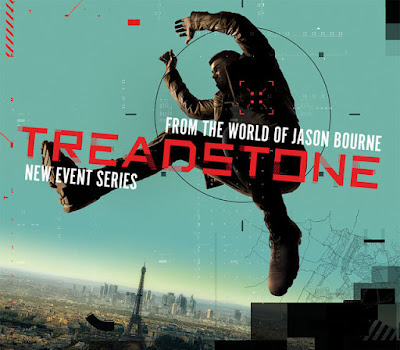 Yes, very Liman. Also a bit of a Quiller vibe to that clip!

Geez, this looks promising. Looks like it's been given a movie budget. Very slick production values, too. I have to say, Tanner, that you are quite prolific. I'll be working my way back through some of your earlier posts.
Keep up the good work. Your blog IS being read. We're just being spooks about it.
I gave this blog a shout-out over on Instagram (I'm Tinzero over there.

Thanks for the vote of confidence, Teeritz! I appreciate it. And thanks for spreading the word. Somehow I'm not getting alerts about comments anymore, and I missed both of these. Yeah, definitely a Quiller vibe there, Jeremy! I've only finally had a chance to start actually watching the show, and I'm slowly catching up and really enjoying it.