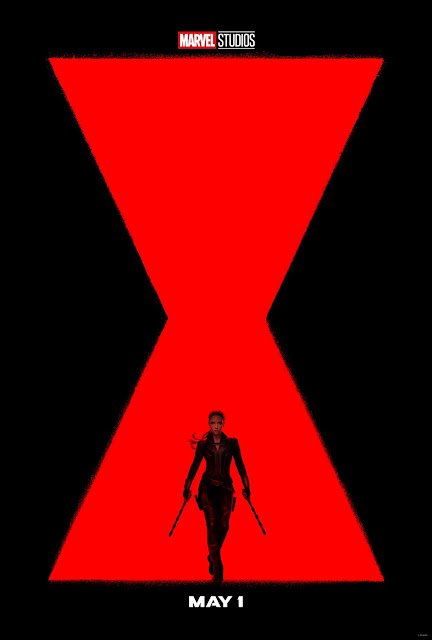 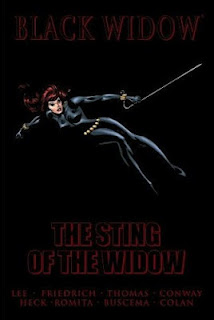 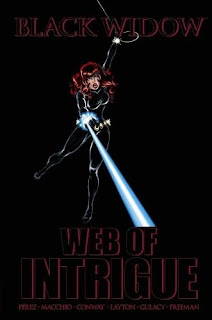 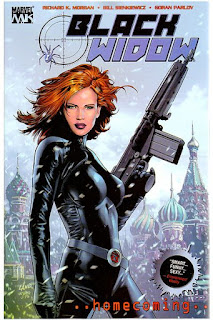 . as well as the color Daredevil Epic Collection: A Woman Called Widow.
Posted by Tanner at 8:34 PM