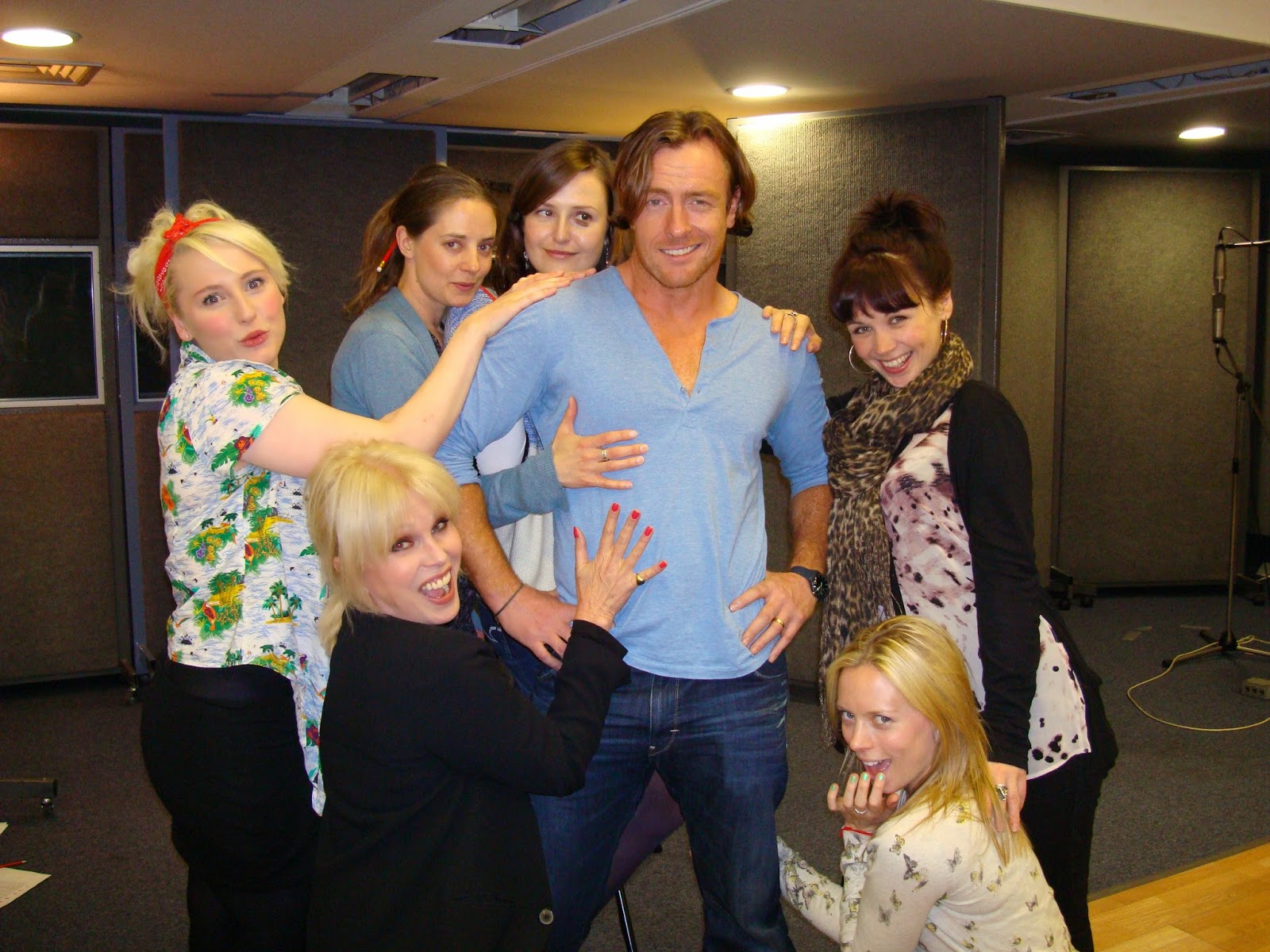 It's been rumored for a long time, but now an announcement in RadioTimes (along with a photo) makes it official: the next James Bond radio drama on BBC Radio 4 will be "On Her Majesty's Secret Service," and will air on Saturday, May 3. Toby Stephens (Die Another Day, Cambridge Spies) reprises the role of 007 for the fourth time, and Alfred Molina (The Company, Raiders of the Lost Ark) continues the BBC tradition of casting big name actors (Ian McKellen, David Suchet) as villains in these radio productions, playing Bond's arch-enemy Ernst Stavro Blofeld. This will mark only the second appearance of Blofeld in any medium since Never Say Never Again in 1983 when Max Von Sydow played the SPECTRE mastermind. (The other occasion was also on radio, when Ronald Herdman voiced the part opposite Michael Jayston's 007 in a 1990 adaptation of Ian Fleming's novel You Only Live Twice.) It's possible that might change soon, however, since after years of court battles over the ownership of the character, Bond filmmakers EON Productions have officially reclaimed the right to use the villain in films from Thunderball and Never Say Never Again producer Kevin McClory's estate. Molina would actually be an excellent choice, though I would personally hope for a more radical reinvention of the character should he ever face off on screen against Daniel Craig's Bond.

Stephens, who himself once squared off against Pierce Brosnan's 007, won't be the only Bond film alumnus involved in this production. Joanna Lumley (The New Avengers), who played one of the Piz Gloria girls in the 1969 film version of On Her Majesty's Secret Service, will return to the story in a different part. RadioTimes reports that Lumley will play the villainous Irma Bunt, but other sources have pegged her as Bond's wife to be, Tracy (the role Lumley's fellow Avengers heroine Diana Rigg played in the film). I suppose it's possible that she could play both roles; Lumley is certainly talented enough! The trade adds that Joanna Cassidy (The Fourth Protocol) will co-star. Additionally, Janie Dee is rumored to be returning as Miss Moneypenny. Martin Jarvis once again directs and stars as Ian Fleming, the narrator.

The previous BBC radio adaptations starring Toby Stephens have been "Dr. No," "Goldfinger" and "From Russia With Love."
Posted by Tanner at 1:01 PM