The Avengers Return to Comics With New Boom! Series 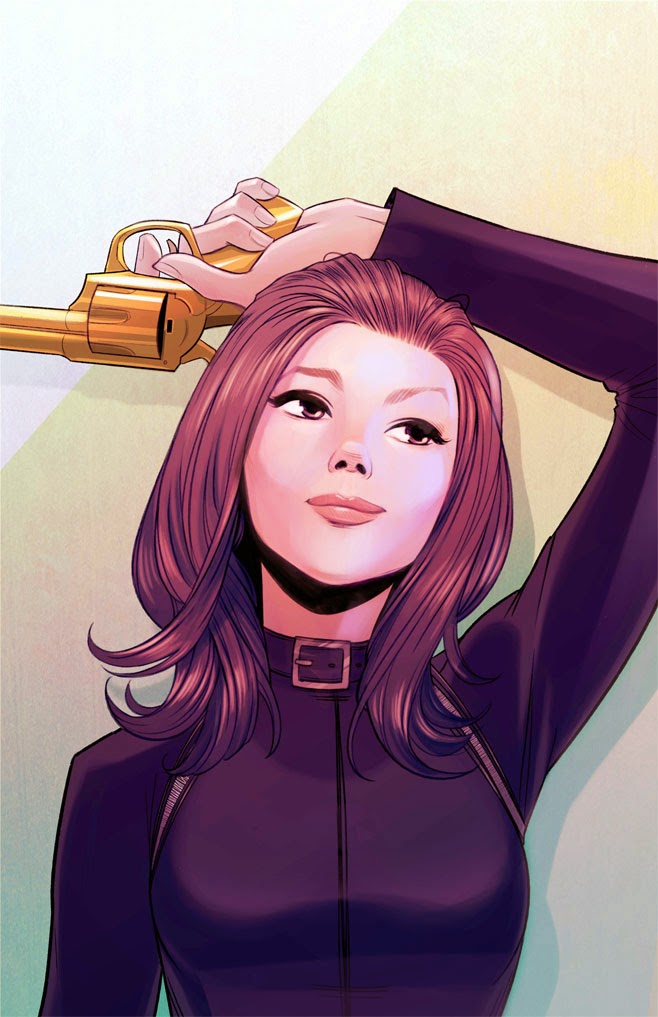 Boom! Studios may have wrapped up their ongoing Steed and Mrs. Peel comic, based on the greatest spy series ever The Avengers, but that doesn't mean they're done with the classic characters! They've just solicited a new six-issue Avengers miniseries, Steed and Mrs. Peel: We're Needed, written by Ian Edginton and drawn by Marco Cosentino. I'm very excited to hear this, because Edginton is one of my favorite comics writers. He's shown that he can be very faithful to source material in his four excellent Sherlock Holmes adaptations (and one equally excellent John Carter one) with I.N.J. Culbard. (I'm sure Cosentino will be great, but I can't help wishing Culbard were illustrating this one too.) Let's hope he brings that same fidelity to The Avengers. It sounds like he will from this interview on Bleeding Cool, in which he says that he grew up with The Avengers and also name-checks his favorite ITC shows. According to the plot description in Boom!'s solicitation, it sounds like Edginton's Steed and Mrs. Peel will also reference one of those ITC series pretty directly: "When an old associate of John Steed is killed, a grand conspiracy is suspected. This will take Steed and Peel to a strange village, where one of the spies finds themself a prisoner." The Avengers originally sent up The Prisoner and his Village in the classic Tara King episode "Wish You Were Here," but I look forward to reading Edginton's take. Steed and Mrs. Peel: We're Needed #1 is solicited in the current (May) Previews for a July release, so place a pre-order now at your local comic book shop. 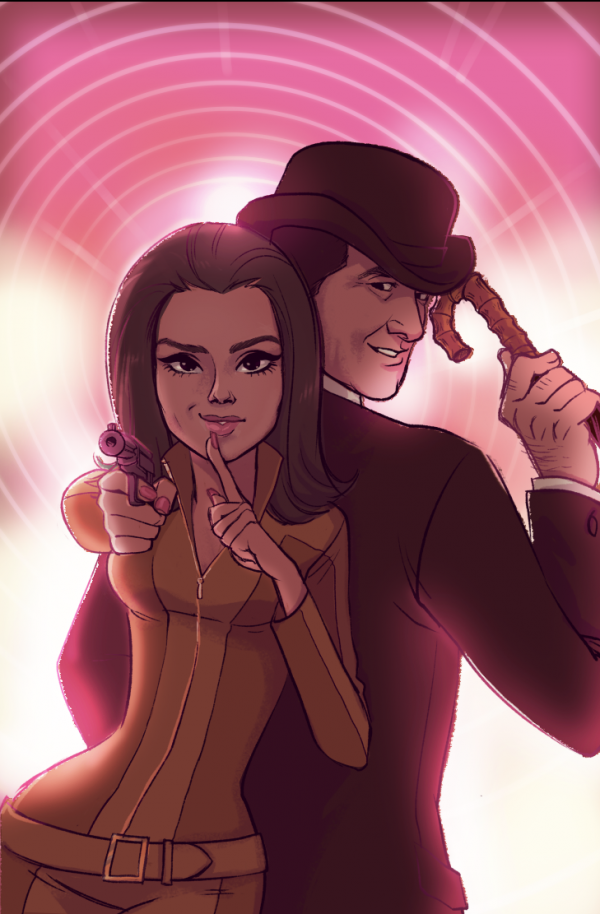 I've been a fan of all of Boom!'s Steed and Mrs. Peel comics so far (as well as their reprint of the 90s Grant Morrison miniseries, "The Golden Game"), so if you're a fan of the show and you've missed any, check out the collected editions. (Obviously the name "The Avengers" couldn't be used for comics since Stan Lee blatantly stole it for that other comic back in the Sixties!)