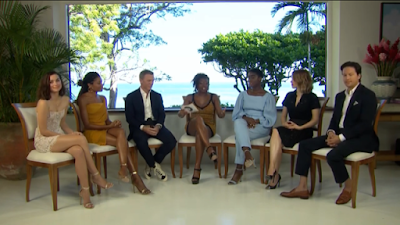 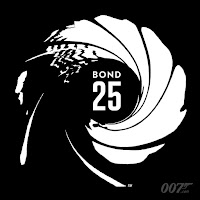 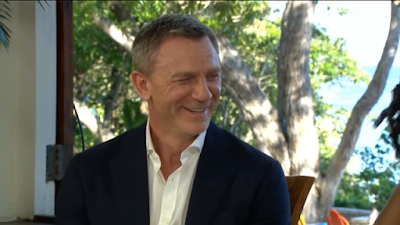 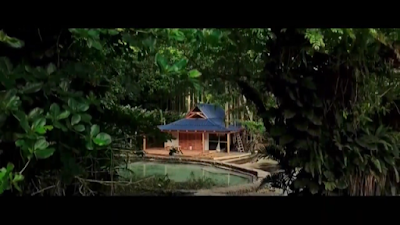 I appreciate the enthusiasm you bring to the table. Too many in fandom are bringing snark. My only complaint? You do not post nearly enough! Looking forward to some reportage on the new FANTOMAS blu-ray set!