Trailer: THE SPY WHO DUMPED ME 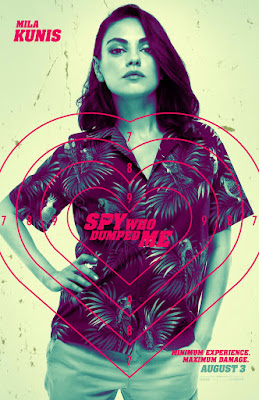 Lionsgate released the trailer yesterday, and posters today, for this summer's The Spy Who Dumped Me, starring Mila Kunis (Black Swan) and Kate McKinnon (Saturday Night Live) as best friends who become embroiled in espionage when one of them (Kunis) discovers her ex was a secret agent. Justin Theroux (Star Wars: The Last Jedi) and Gillian Anderson (Johnny English Reborn) co-star. The Spy Who Dumped Me was directed by Susanna Fogel and written by Fogel and my talented friend Dave Iserson (Mad Men, Mr. Robot). I know they'll knock it out of the park! Check out the trailer, which opens with some well done Casino Royale-style title graphics. 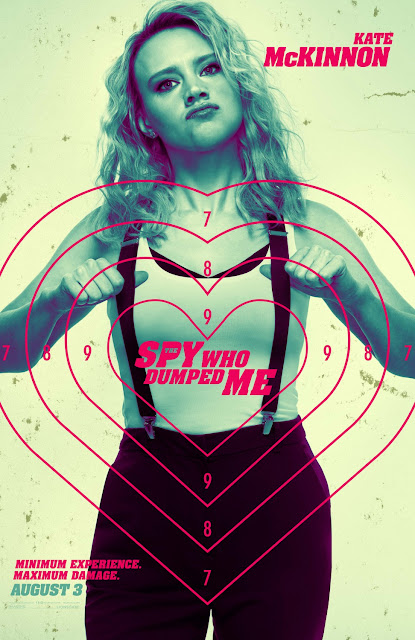