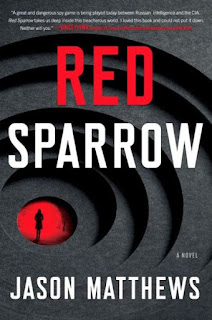 From those links, you'll find all episodes available on iTunes, Google Play, and all your favorite Podcast listening apps. You can also download them. And if you really like Spybrary, consider backing it on Patreon!
Posted by Tanner at 11:49 PM