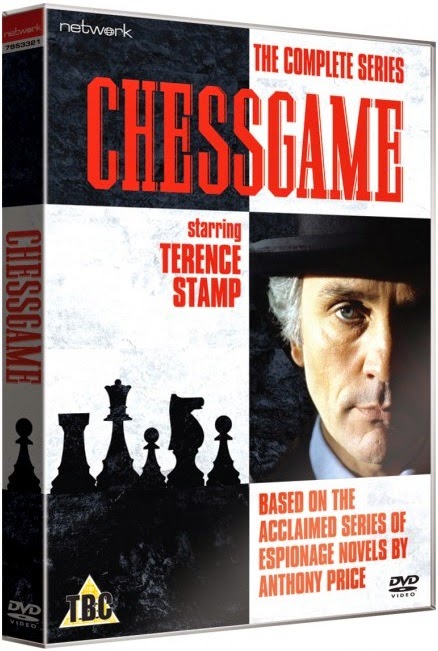 Thanks to Jack for the exciting alert!
Posted by Tanner at 12:39 PM