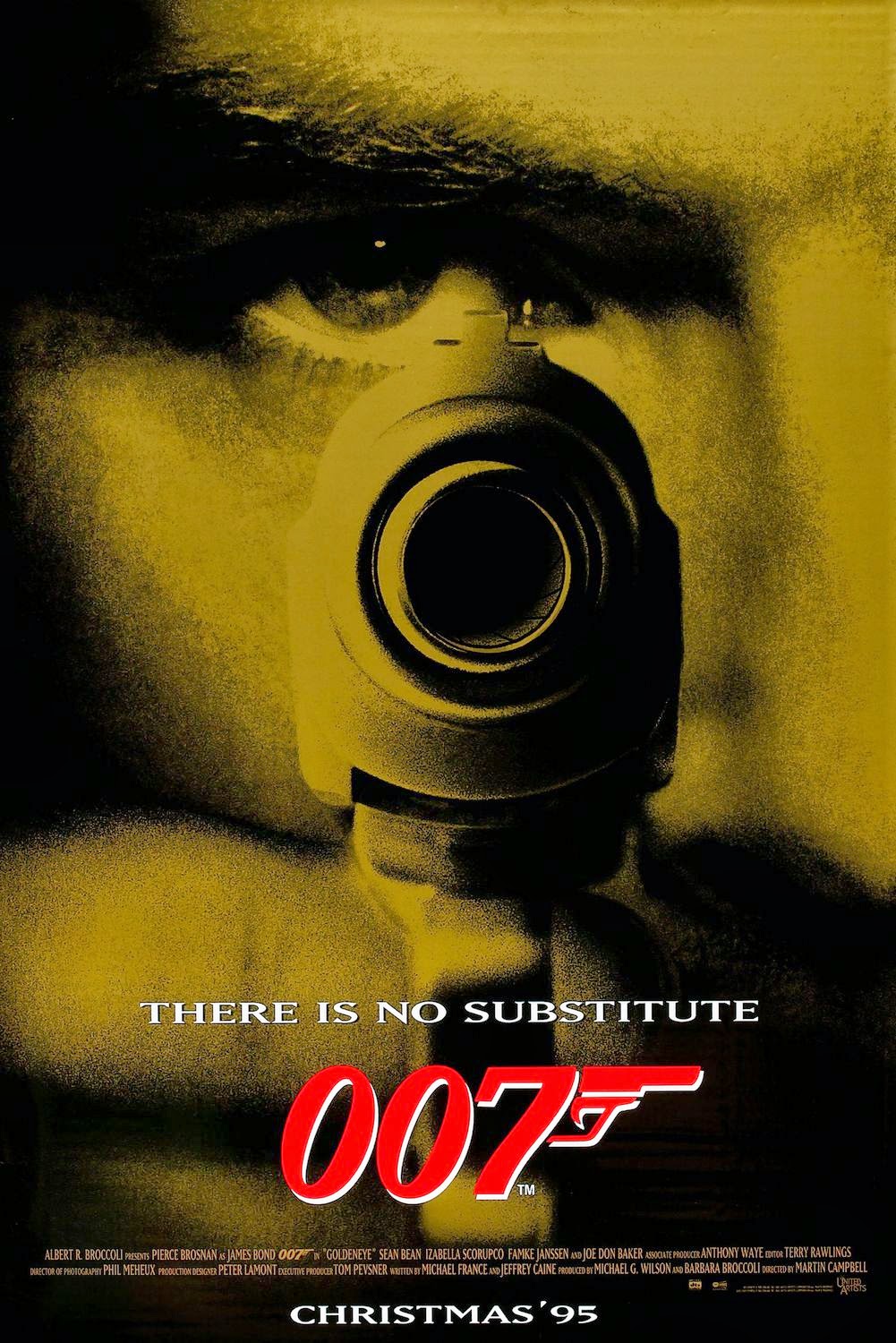 Bond fans in Los Angeles have the opportunity to see 007 on the big screen this month on Thursday nights at Laemmle North Hollywood. Throughout August, their "Throwback Thursdays" series will screen 007 movies. My post comes too late, sadly, to alert readers about Goldfinger, which kicked the series off last week. But On Her Majesty's Secret Service (1969) will screen tonight... and Mr. Bond himself, George Lazenby, will participate in a Q&A following the feature! Tickets are available through Laemmle's website.

The Spy Who Loved Me (1977) starring Roger Moore follows next week on Thursday, August 16; Timothy Dalton stars in Licence to Kill (1989), screening on August 23; and Pierce Brosnan's Bond debut, GoldenEye (1995), screens on August 30. While Connery Bond movies play fairly frequently in L.A., films starring the other actors are much rarer, and thus worth seeking out if possible!

All screenings begin at 7:30pm. I presume the format will be DCP.
Posted by Tanner at 3:28 PM