Another Poster and More Footage From The Transporter Refueled 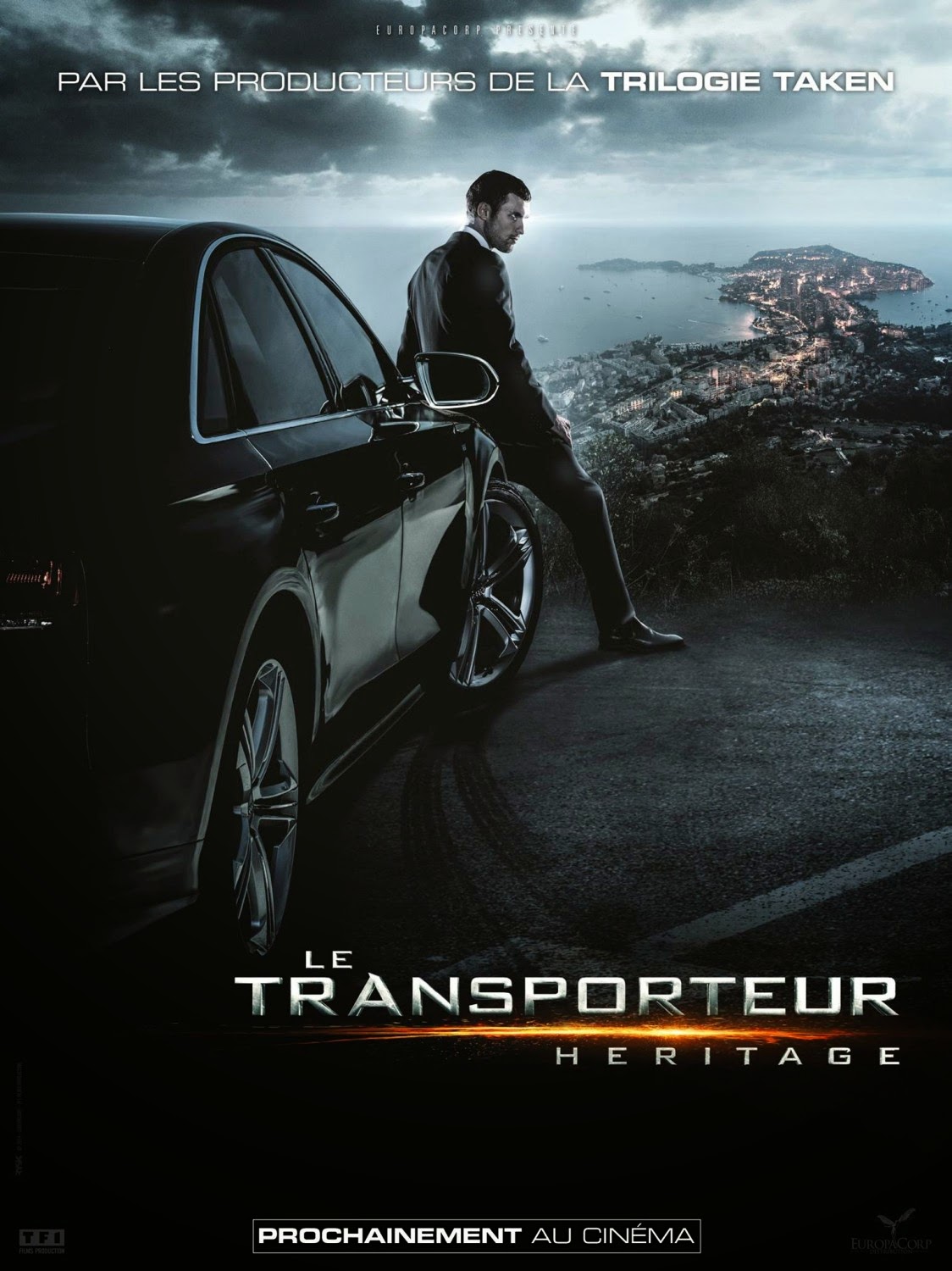 Only yesterday we saw our first glimpse of the Statham-less neo-Eurospy reboot The Transporter Refueled, and today we have more. First there's the French teaser poster (where the title still translates as The Transporter Legacy), which is a whole lot cooler than the American one (recognizing that minus the identifiable star, it's the car and the locations that will sell this reboot), and then there's a featurette about the new Frank Martin, Ed Skrein. It's a mixture of behind-the-scenes material and footage from the film, some of which is all-new. Definitely worth watching!

I want to watch this new movie Transpoter Refueled. I hope he was amazing action star just like Jason. I am looking forward to this movie. The poster was great.