Trailer, Poster and New Title for the Transporter Reboot 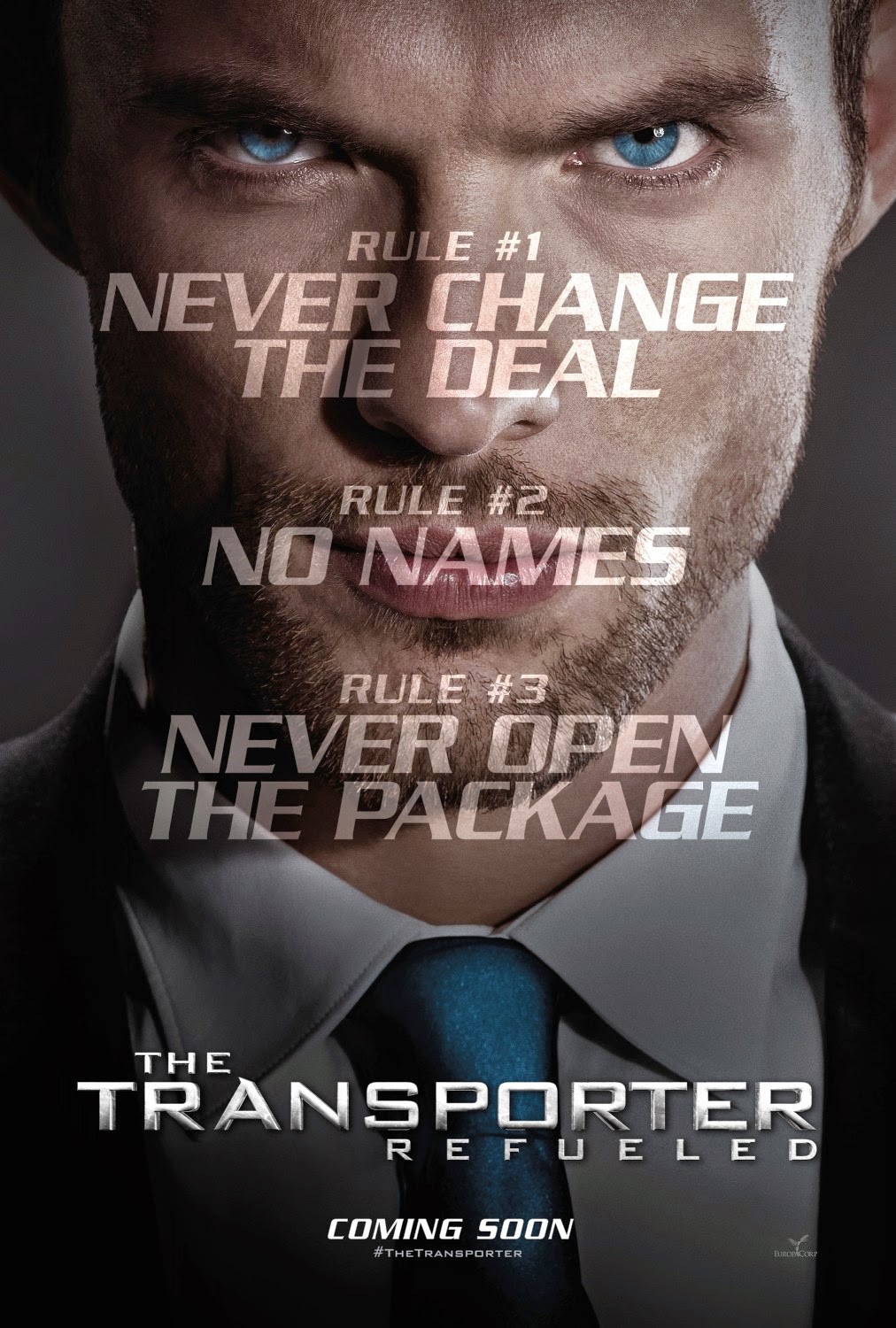 This is kind of a weird trailer. For the life of me, it looks just like a Transporter trailer... except the Transporter himself, Jason Statham, is nowhere to be seen! Which is too bad, because I really like the Transporter movies--and primarily because of Statham. These are the kind of movies where the star is the draw, not the character of Frank Martin. True, EuropaCorp has done okay with getting audiences to accept a different actor in the role on their TNT TV series, but that's TV. Will they accept a new Transporter in the movies? Will I? Hm. Speaking for myself, I'm really not sure. I admit, this trailer does look pretty cool. I love the identical blond wigged babes in gas masks. That's a neat image. And it really does look like a Transporter movie. So much so that some of the scenes seem recycled verbatim from the previous entries. I can't say I'm terribly impressed with what we see here of new star Ed Skrein though. So what I'll have to ask myself come this summer, as will audiences, is do I crave the over-the-top, daffy action of Luc Besson's ridiculous neo-Eurospy movies more than I care about the stars? The answer should prove interesting. So far, stars have been very important in the success of these neo-Eurospy movies, from Statham to Taken's Liam Neeson to Lockout's terrific Guy Pearce to Sean Penn in this week's release The Gunman. Will action alone be enough to propel a refueled Transporter to success? (I do like the reboot's new title, The Transporter Refueled. It's better than the previous one, Transporter Legacy.) Take a look and reach your own conclusions.