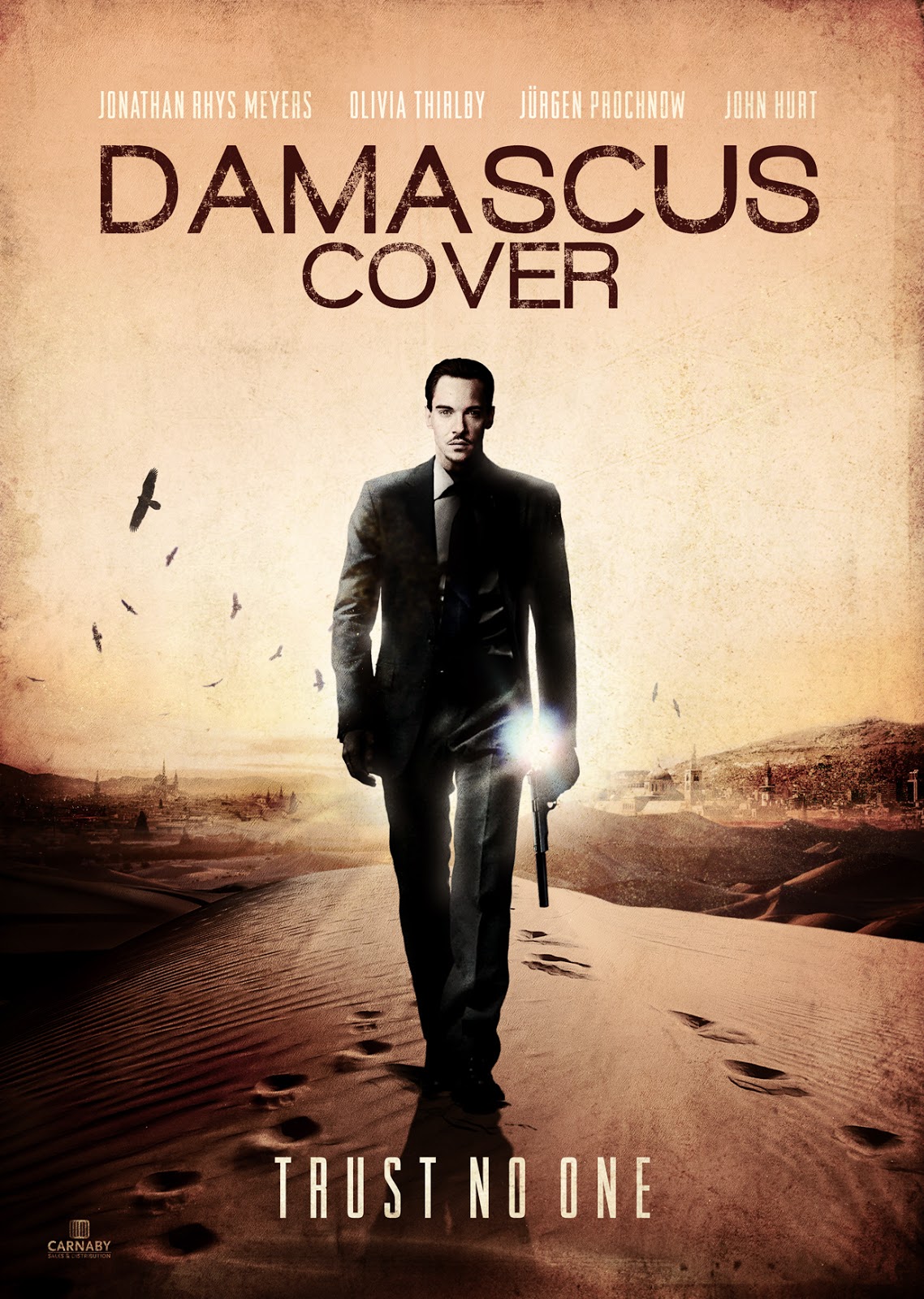 Jonathan Rhys Meyers has dabbled in spying before in Mission: Impossible III and From Paris With Love, but now he's going deep cover - Damascus Cover. While a Syrian-set spy adventure would seem very timely right now, this is actually set in the past. Variety and Deadline report that the actor will topline a new spy thriller based on Howard Kaplan's 1977 novel The Damascus Cover. (The movie version is dropping the "The.") Writer/director Daniel Zelik Berk is keeping it a period piece, but (somewhat confusingly) changing the period. Rather than the novel's late Seventies setting, the movie will be set in 1989 and follows, per Variety, a veteran Israeli agent "sent undercover in Syria to smuggle a chemical weapons scientist and his family out of Damascus. Within days of his arrival he realizes he’s being followed. His partner doesn’t show, his local contact disappears, and a group of men are trying to kill him. It’s not long before his routine mission unravels to reveal a string of murderous conspirators." 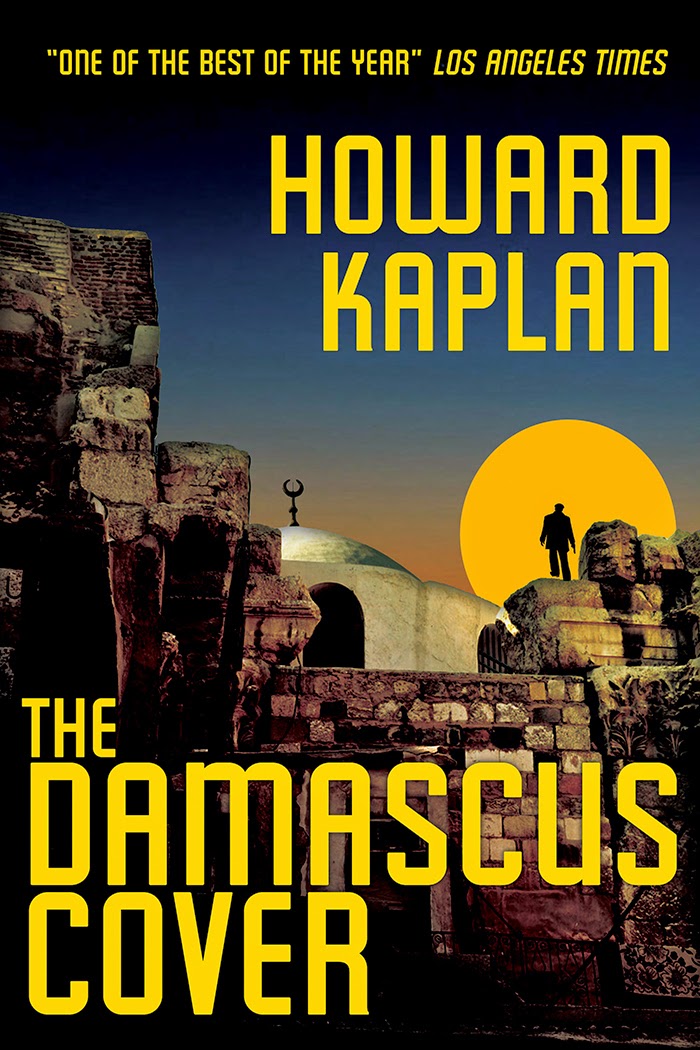 Rhys Meyers set the historical context for Deadline, telling the trade, "This was a hugely significant time in the conflict in the Middle East, post-cold war and with the collapse of the Berlin Wall when spies were redeployed [there], where the theatre of covert operations would now take precedence." Well said, Jonathan! It certainly is an interesting setting. Olivia Thirlby (Dredd), John Hurt (Tinker Tailor Soldier Spy), Igal Naor (Green Zone), Jurgen Prochnow (24) and Navid Negahba (Homeland) round out the pretty impressive cast. Filming began last month in Morocco. Kaplan wrote a sequel to The Damascus Cover, Bullets of Palestine, so I suppose it's possible this movie has franchise potential.
Posted by Tanner at 10:30 AM

The movie wrapped on March 23. The director has updated the film from 1977 to 1989 to take advantage of the world changing with the fall of the Berlin Wall. My story, I'm the author of the novel, remains timely as it about reconciliation which is a universal theme. There was a cadre of former Nazis living in Damascus and Jurgen Prochnow of Das Boot fame plays one so the update was limited both by the former Nazis needing to be alive and to set it in a Damascus prior to the current war and show what it was like then. I have republished the novel with a new foreword.

Thank you for stopping by, Mr. Kaplan, and thank you for that update! I think the 1989 setting should prove quite interesting, and I'm really looking forward to seeing the film. I also plan to read your book! Did the same producers also option the rights to the sequel you wrote?