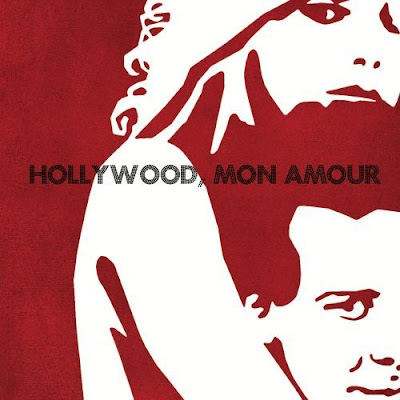 Hollywood, Mon Amour, a CD compilation of covers of songs from 80s movies, came out last month, but I only just became aware of it this past weekend when Los Angeles radio station KCRW played a cover of Duran Duran's "A View To A Kill" by Morcheeba's Skye. Further investigation reveals that the album also includes a take on Sheena Easton's "For Your Eyes Only" by a group or artist called Dea Li (whom I've never heard of). The album is produced by Marc Collin, who also produces Nouvelle Vague. Nouvelle Vague is known for putting a new spin on 80s staples, and they do a great job with it. Other songs on Hollywood, Mon Amour include Top Gun's "Take My Breath Away" as performed by Inga, Leelou's take on "Don't You Forget About Me" from The Breakfast Club and new versions of classic David Bowie movie songs "Cat People" (Dea Li again) and "This Is Not America" (Juliette Lewis). Last month also saw the release of Duffy's intriguing cover of "Live And Let Die" on the compilation War Child Presents Heroes.
Posted by Tanner at 11:04 AM