The Eurospy genre is alive and well in 2008! I like the steady stream of neo-Eurospy movies we're getting these days. It's not a glut like there was in the Sixties, with dozens and dozens of titles a year at the height of the spy craze, but there are enough low- to mid-budget action movies from much of the same European crew with cool action, great European locations and hot Euro-babes to satisfy my thirst for the genre.

Last year we had Hitman, before that Transporter 2. Each showcased a somewhat non-traditional beauty sporting plenty of black eyeliner. Transporter 2 introduced the world to American vixen Kate Nauta, and Hitman showcased the stunning Olga Kurylenko. We all know Miss Kurylenko went on to become the next Bond Girl; will Transporter 3's Slavic import Natalya Rudekova find the same success? As of now, there doesn't seem to be any information out there on her. No European Maxim shoots pop up on Google; she doesn't even seem to have an IMDB profile yet as far as I can tell. But the freckled beauty makes a striking (albeit fleeting) impression in the brand new Transporter 3 trailer. Perhaps the new Eurospy movies will prove the breeding ground for the next generation of action heroines? Only time will tell, but Ms. Rudekova has me intrigued. And Transporter 3 looks to offer more of the amazing stunts and fight scenes we got in the first two movies, thanks in no small part, I'm sure, to returning fight choreographer Cory Yuen. Former Bond baddie Jeroen Krabbe also turns up.

Read my full review of Transporter 3–and see more pictures of Natalya–here. 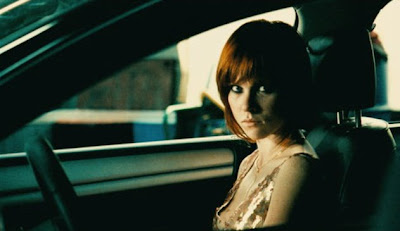 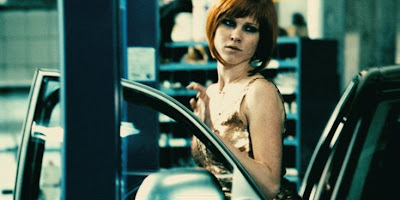 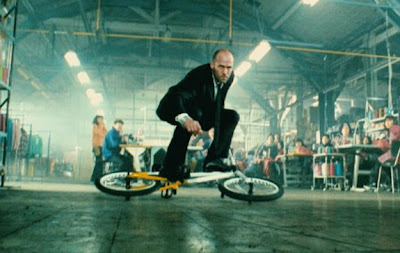 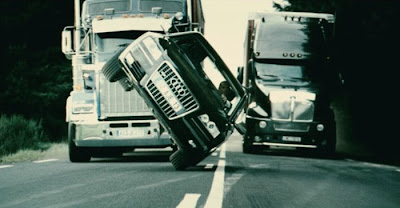 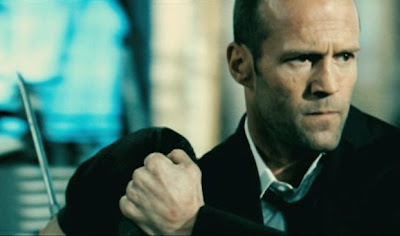 I'm with you on this, and I'm particularly looking forward to Transporter 3 -- Statham is the current action hero of choice!