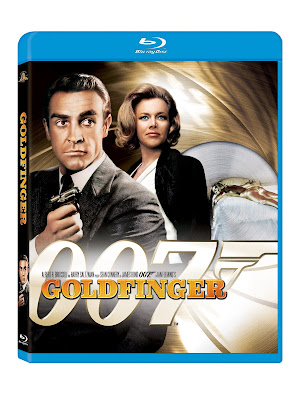 On March 24, the same day as Quantum of Solace hits DVD and Blu-Ray, Fox will unleash another wave of classic Bond Blu-Ray titles... but only three this time. James Bond Blu-Ray: Volume Three includes Goldfinger, Moonraker and The World Is Not Enough. The discs will be available individually or in a three-pack, as with the first two collections of Bond Blu-Ray titles. It's not exactly an all-star lineup, is it? A classic and two duds. Of course, there are days when Moonraker is exactly what I'm in the mood for. (Actually, I kind of love it in it's own way.) Even bad Bond is better than most stuff! 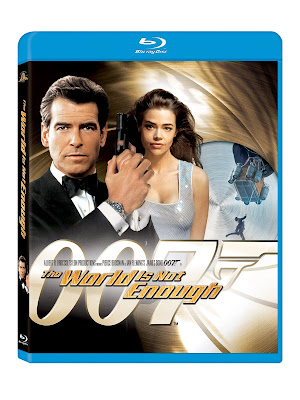 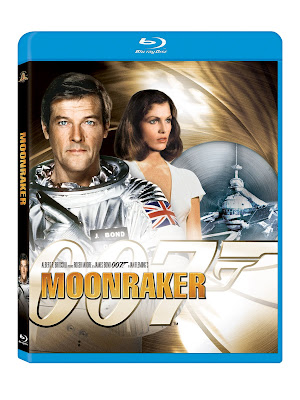 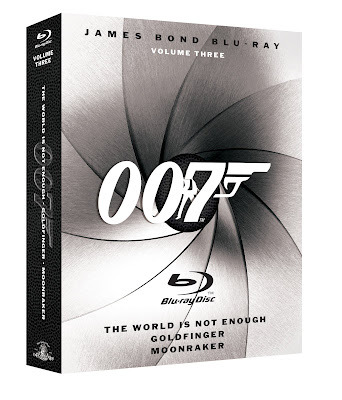