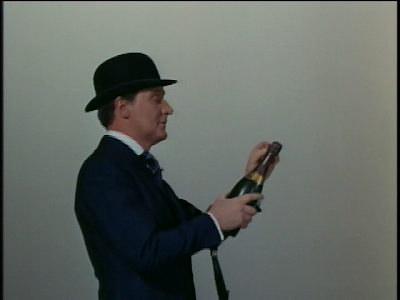 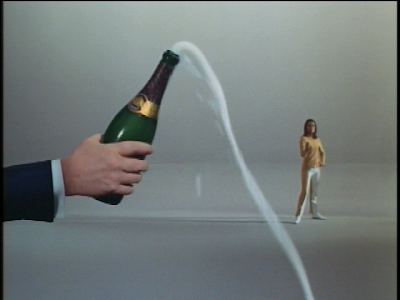 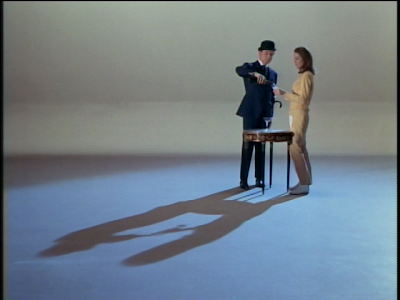 Some years previously, I had attempted to bring Sean and Cubby together at a party at our house in LA, hoping they might settle their differences. I should add that, a couple of weeks prior to the party, there had been a newspaper article in which Sean was quoted as saying that if Cubby Broccolis's brain was on fire, he 'wouldn't piss in his ear to put it out'.

At the party, I sat them both down with a drink. I heard Cubby - who was very much a gentleman Don Corleone - say, 'Sean, did you really say if my brains were on fire you wouldn't piss in my ear? I found that very upsetting.'

'Cubby,' replied Sean, 'I'd gladly piss in your ear any time.'

As a bonus treat, Moore did a lot of press for his memoir, giving countless interviews that were almost as funny as the book itself. To be honest, I often find actor autobiographies to be dull and tedious. Not so Roger Moore’s! This book belongs on every Bond bookshelf.
Overall, 2008 was an interesting year for spy fans. It was a good year–just not in the ways I had expected it to be good. I was disappointed by both Devil May Care and Quantum of Solace, as well as the promising reinvention of Get Smart, but rewarded by many great DVD releases and a pair of terrific spy comedies in the theaters. I feel like the disappointments weighed heavily on this blog, and made it a bit more negative a place than I ever intended it to be. But I think it’s clear from everything I write that I truly love the spy genre–and James Bond–and often love even those things that disappoint me to some degree. Still, my passion for the subject forces me to be honest about my feelings. But that’s why I decided to include "worst of" entries as well as "best-of" ones for 2008: in an effort to put any such negativity behind me. Now I can dwell fully–and positively–on my hopes for 2009 and beyond. I’ll deal with those hopes in my next post. For now, though, I hope everyone has a happy New Year, and I wish only the best for my readers and the genre we all love so dearly in the coming year!
Posted by Tanner at 7:57 PM