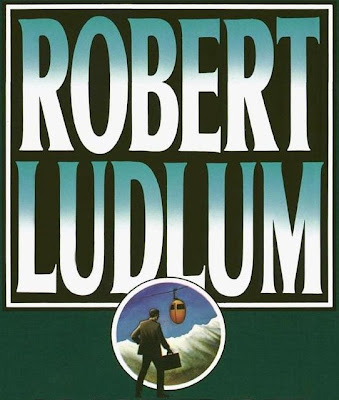 Dark Horizons reports that Ludlum Entertainment has signed an exclusive deal with Electronic Arts to produce video games based on all of the late author's oeuvre. According to the website, "the deal includes his popular Jason Bourne novels, and the first game set to be released under the arrangement is based on the Bourne series. Sweden-based Starbreeze Studios (Chronicles of Riddick) is working on that game. A previous Bourne game was published by Sierra Entertainment." This license also covers games based on any of the many Ludlum movies currently in development. In discussing those movies, the Dark Horizons article also reveals that Brazilian director Jose Padilha is attached to direct The Sigma Protocol for Universal. That's the first I'd heard of it!
I'm not a gamer, but I've got to say that the idea of Robert Ludlum-based video games really appeals to me. I love the notion of a massive multi-player online game set in Ludlum's world! That would be cool. (Not that any such thing has been announced.)
Posted by Tanner at 6:08 PM